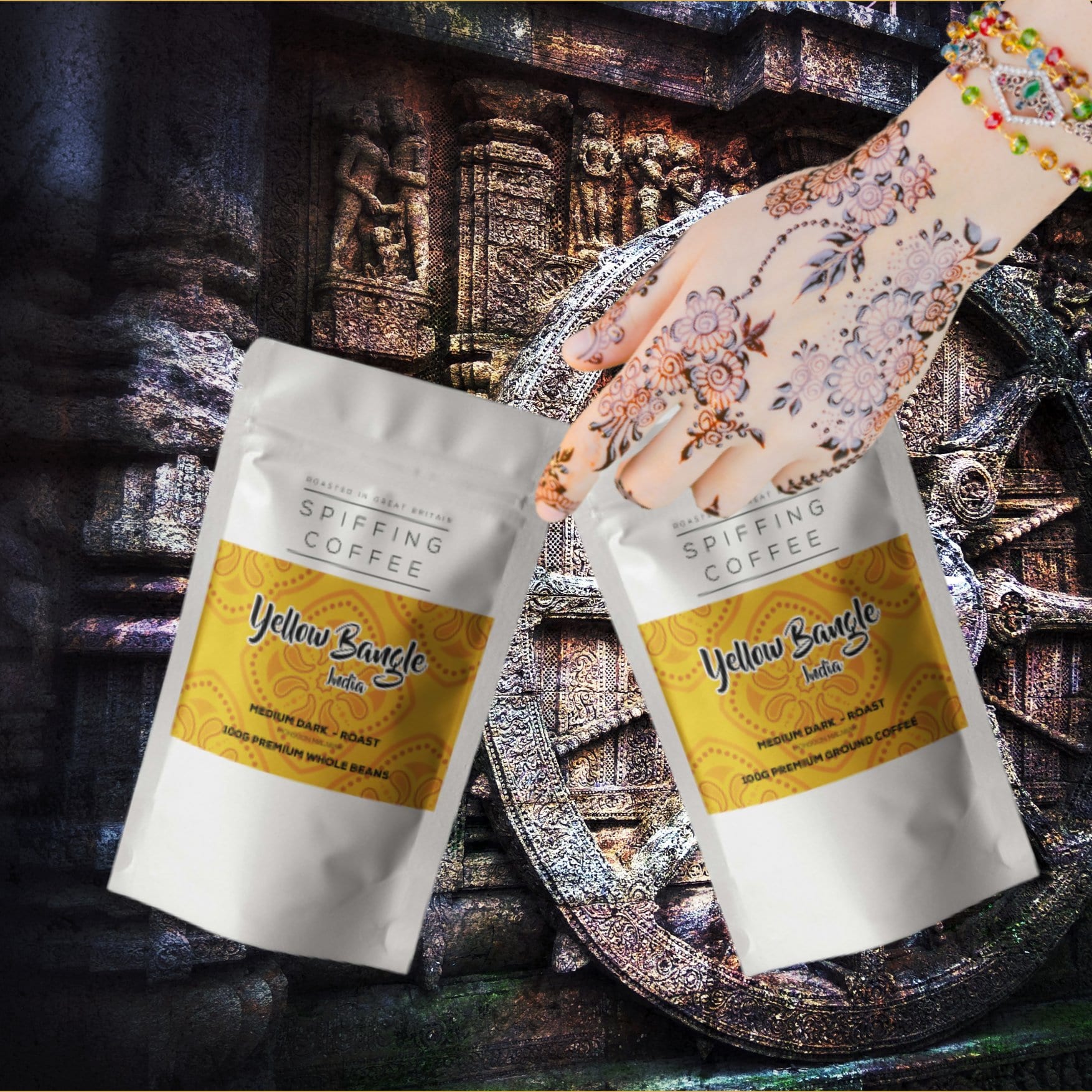 Yellow Bangle is a single origin coffee from the beautiful Karnataka region in India, where the monsoon season plays a remarkable role in ushering colour and flavour to the beans. Soft, low acidity with plenteous smooth liquorice and spicy notes, it is full of Indian charm and piquancy. Brought to India by Sufi Baba Budan on his return from pilgrimage, Yellow Bangle is both spiffing and divine!

Want to taste before you buy? Order a free sample now – just pay £1.50 for postage. 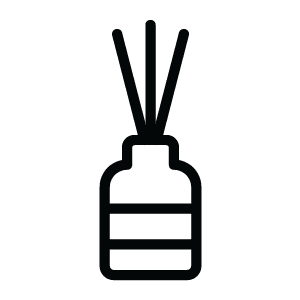 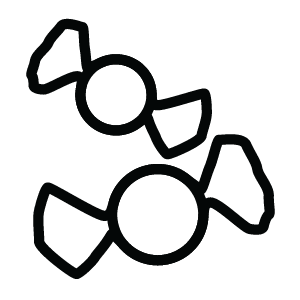 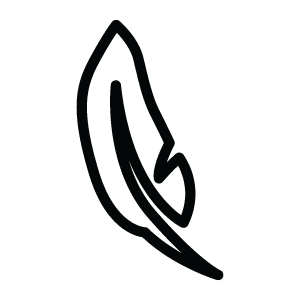 Who thinks this is the best coffee online? 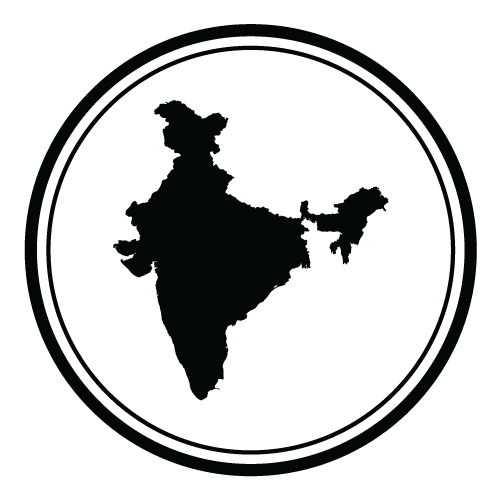 In the Indian Subcontinent, Tea is running wild in everyone’s daily life, but not so much in Karnataka where coffee has taken to the locals like the sport of cricket! India happens to be one of the largest producers of coffee in the world and Karnataka contributes ginormously. Karnataka is embodied in a rich history, including the home to some of the most powerful empires of ancient and medieval India. There’s also an attribution to philosophy and art in the form of classical Indian music.

The history of coffee in India is a fascinating read. Sufi Baba Budan is considered to be the Gentleman who brought back beans from pilgrimage in Saudi Arabia in the 16th century. The seeds were planted on Chandragiri Hills upon his return. In honour of his craft, the hills were later renamed as ‘Baba Budan Hills’ were in the present day you can also find his tomb. Sufi Baba Budan is loved by both Hindus and Muslims alike.

India, a country that occupies the greater part of South Asia. It is a constitutional republic consisting of 29 states, each with a substantial degree of control over its own affairs; 6 less fully empowered union territories; and the Delhi national capital territory, which includes New Delhi, India’s capital. With roughly one-sixth of the world’s total population, India is the second-most-populous country, after China.

Click one of our jolly nice representatives below to chat on WhatsApp or send us an email to jollygood@spiffing.com

May your day be filled with wonderful coffee!

× How can I help you?
We use cookies to ensure that we give you the best experience on our website. If you continue to use this site we will assume that you are happy with it.Ok